Now Available at The General Denver...

What makes this so special? We hand picked this Barrel distinctly based on the smooth taste along with the Countless different flavor profiles.

What is the difference between a private Select barrel and a regular Woodford bottle? While the standard bottle of Woodford is typically made with a blend of whiskeys from multiple casks, a single barrel indicates the liquor has spent its entire life in just one barrel and because its unique flavor profiles that can develop in a single barrel, it makes these bourbons coveted products for Bourbon lovers!

Weller Full Proof Bourbon is a wheated bourbon distilled at the Buffalo Trace Distillery. Bottled at 114 proof, this is the same proof as when the spirit entered the barrel for maturation. The Kentucky straight bourbon is bottled without chill filtration. Baked apples and vanilla are showcased on the nose, along with fiery cinnamon. The palate offers vanilla bean, baking spices, sour cherries, and cassia bark. The finish turns to the drier and more medicinal side, with spearmint, tannic oak, leather, and milk chocolate truffles. Quite sippable despite the high proof, with a pleasantly lengthy finish.

Expect distinct, full-bodied flavor in the celebrated tradition of Weller's wheated bourbon. Weller Single Barrel has a nose of cherry and mint, fading to vanilla. Caramel and baking spices with hints of cocoa explode on the palate, with a finish of cinnamon, coffee, and a hint of pepper. 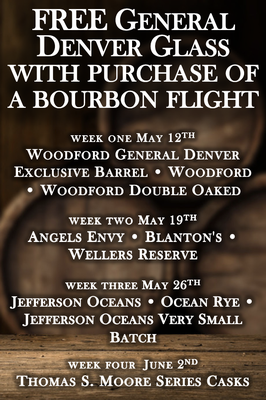 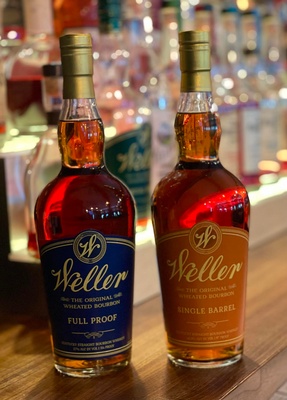 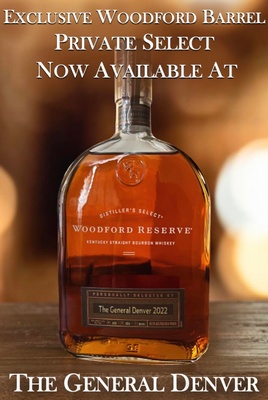