In June of 2010, the Clinton County, Ohio Port Authority took ownership of the Wilmington Air Park. It now operates and manages over 1,900 acres surrounding the two-runway, fully functional Part 139 airport. Nearly 3 million square feet of office, warehouse and hangar space are included in the airport property.

Several tenants have their headquarters at the Wilmington Air Park and additional groups use the airport facilities for events and flying exercises.

Regular meetings of the Clinton County Port Authority are held on the second Thursday of each month at the Wilmington Air Park at 9 a.m. (unless otherwise publicized). Proper ID is required to gain access to the Air Park. 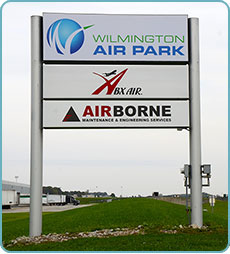 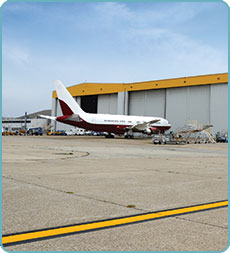