Welcome to the General Denver Hotel!

The hotel, built in 1928, was named in honor of General James William Denver, one of Wilmington's most adventuresome citizens. General Denver was not only a hero of the Mexican and Civil Wars; he was governor of the ''Bleeding Kansas Territory'', US legislator from Colorado and California and the man for whom Denver, Colorado was named.

The dream to build a first class hotel between Columbus and Cincinnati was created by a group of prominent citizens, led by Matthew Rombach Denver. James Scudder Atkins of Cincinnati was contracted to design the hotel and A.P. Eveland handled the construction. The result was a beautiful four-story Tudor Revival structure unlike any other.

Once upon a time the hotel included an elegant dining room, barbershop, soda fountain and tavern. It soon became the center of Wilmington's business and social life.

Please join us for a unique experience into yesteryear; no phones and no pool. Each room as individual as the hotel itself. Just relax as you step back into the 1930's, when life moved at a slower pace... 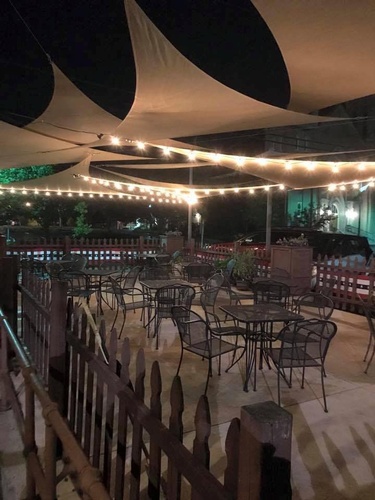 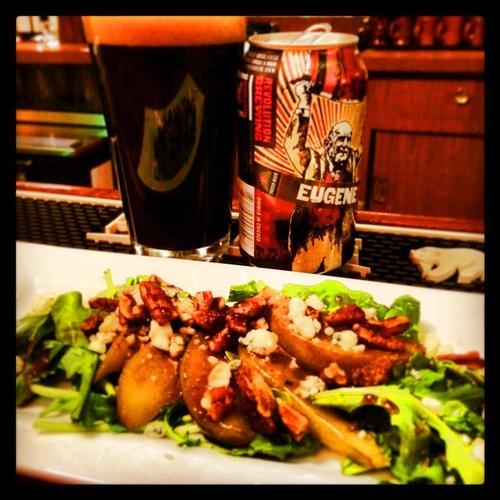